Unexpected Delivery – Man of the World!

Oooooo, what’s this special delivery that just arrived through my door?!

Especially when I have absolutely no idea what they are!

The excitement, the joy, sometimes I just like tearing stuff open, regardless of the contents.

Yep, I was the kind of child who loved popping the bubble wrap, more than playing with the toy it contained.

I had totally forgotten I had pre-ordered Graham Hughes’ book:

Man of the World – The Odyssey Expedition: Book One 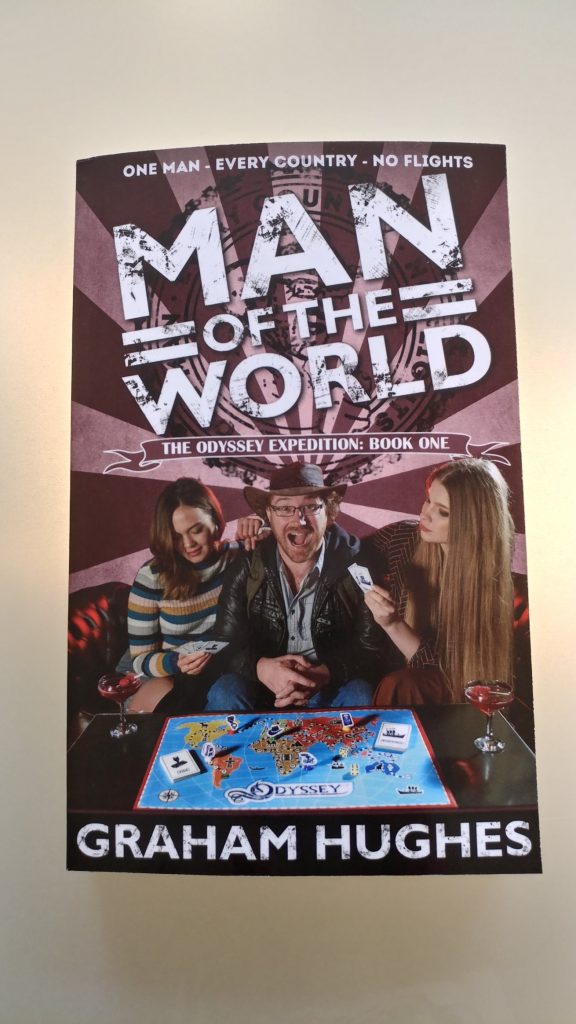 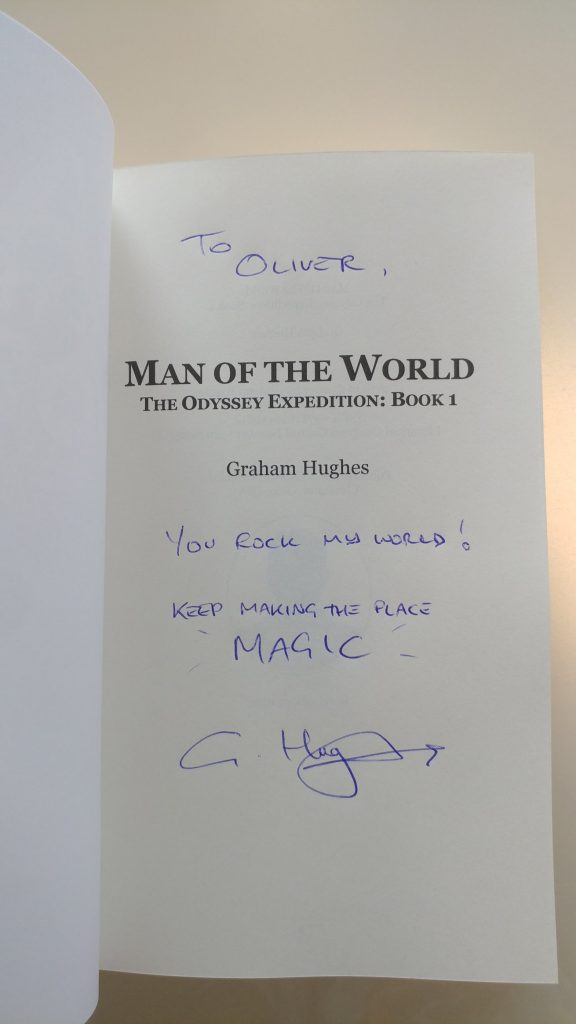 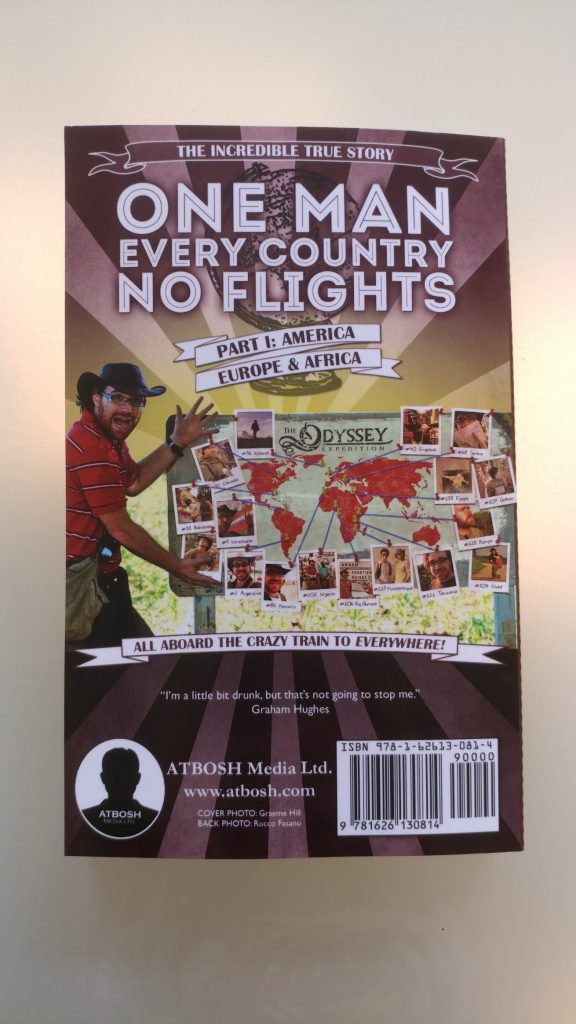 You rock my world!

Big thanks to Graham for such a lovely message and pleasant surprise this morning.

I can’t wait to read the first part of three of his Odyssey Expedition stories of travelling to every single country on Earth only using ground transport… NO FLIGHTS!

As mentioned in my International Magician blog post a little while ago, I had the pleasure of meeting and baffling Graham Hughes with some close up magic when I was performing for the TEDxSalford conference speakers in November 2013.

Graham Hughes’ talk at the conference was one of the main inspirations that made me want to travel more.

Now I’ve got a German girlfriend who I met in Thailand that I have to figure out how to see every couple of weeks!

I found his whole talk fascinating, full of entertaining stories, but one particular quote he said stuck with me:

You can’t judge people by the actions of their government.

Along with the message that holding a British Passport is like an access all areas pass to the world. “So the countries you’ve always dreamed of visiting – start doing it!”

I started planning straight away and a few months later I embarked upon a month long frozen yogurt breakdancing magical expedition around Europe and for the last 2 years have made it my mission to escape England at least once every month, ticking off the top thing on my bucket list – to see the Northern Lights, not once, but three separate times :O

Last week I was quad biking along dirt trails in The Algarve in Portugal!

What an awesome decision!

I’m so glad I’m doing this now and I saw Graham’s talk which gave me the push I needed, because in 2 years time when Brexit takes full effect, we might not be able to travel as easily and spontaneously from the UK.

So a massive thank you to Graham Hughes… one day, one day I shall make it to your island!

If you want to find out more about Graham – check out his main website: Graham David Hughes or YouTube channel and you can buy his book: Man of the World here. 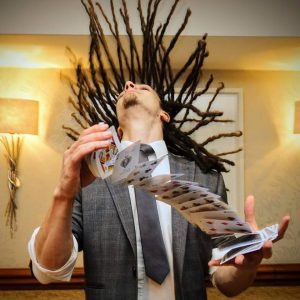